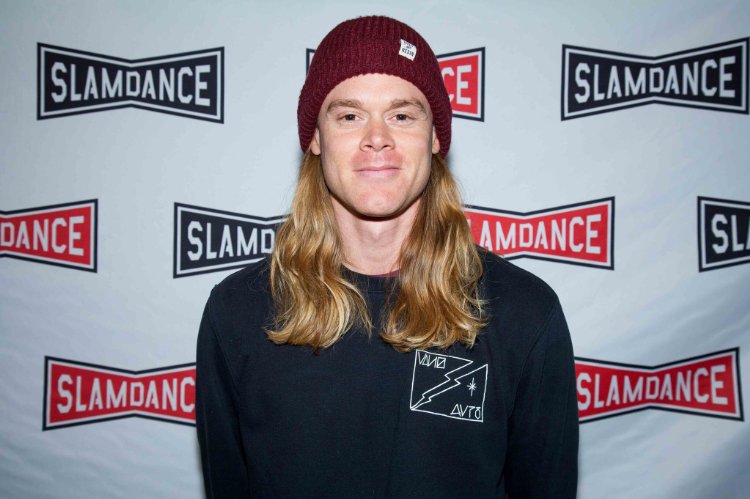 We think Slamdance was the perfect place for MP to introduce the world to this film. Slamdance is held in Park City, Utah at the same time that Sundance Film Festival is programmed.

Here’s a quick history of the festival as told by its founder, Dan Mirvish

Ford Clitoris was filmed in Utah around Salt Lake City and features locals, mystics, songs, elders, and a Ford.